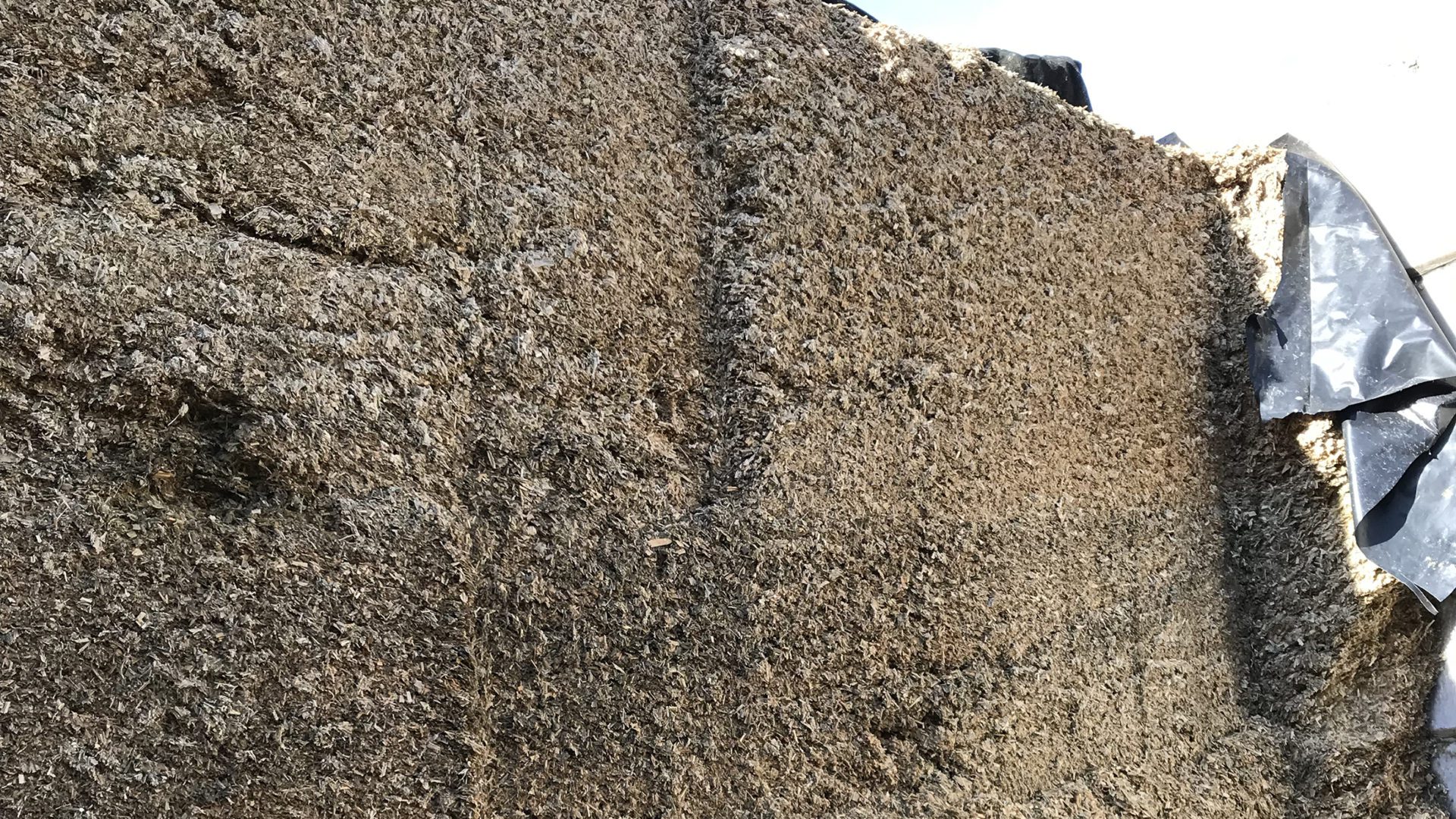 Good silage shouldn’t be an accident.

SiloSolve® MC is designed for use on forages that are more difficult to ensile, such as…

SiloSolve® MC is for superior fermentation and microbial control

A variety of factors can make forages more difficult to ensile. SiloSolve MC was developed to ensure that even under the most challenging of circumstances, crops can be preserved with confidence. SiloSolve MC contains three unique organisms that ensure a controlled fermentation and reduce the risk of spoilage.

SiloSolve MC contains the patented organism Lactococcus lactis SR3.54, which has been shown in trials to greatly reduce the growth of Clostridia in silage.

Further studies have shown that SiloSolve® MC will also:

Targeted crops include those that are ensiled at low dry matter concentrations or at high moisture where the risk of Clostridial fermentation is high. Also, SiloSolve® MC is effective on drought, hail-damaged or otherwise stressed whole plant maize for silage.